So much for waiting – a submission to Source

I know yesterday I said I was considering to submit something to Source but that it was a little too early. Well scrap that. The post triggered my spending much of the day working out what I want to say and then how and why and so I ended up emailing off a this submission below.

Background to the work
This project grew organically over the spring and summer of 2014. I had just completed a first degree in photography and had got into the habit of creating and posting an image a day as a way to both exercise my technical skills and continue to use photography and blogging as a form of engagement and expression with people, places and events happening around me. Little did I know how profound that decision would turn out to be.

Mum was ill, terminally ill with cancer, but had decided to go for treatment. This didn’t work and she faced a crisis in late July when taken very ill and decisions about what to do were largely taken out of her hands. She died on Monday August 4th 2014.

Now, some five months after mum’s demise I came back to curate and make sense of the experience. The episode seemed to come down to some key days and times, hence the title. I am glad I captured these images because looking back is very different to being there and the memories of my relationship with mum are all the richer for it. 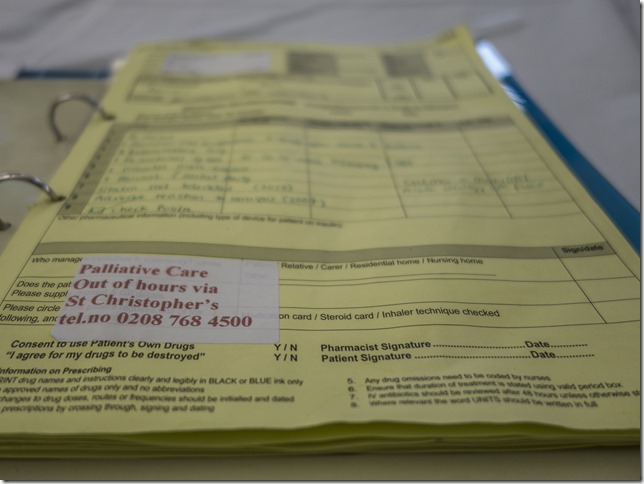 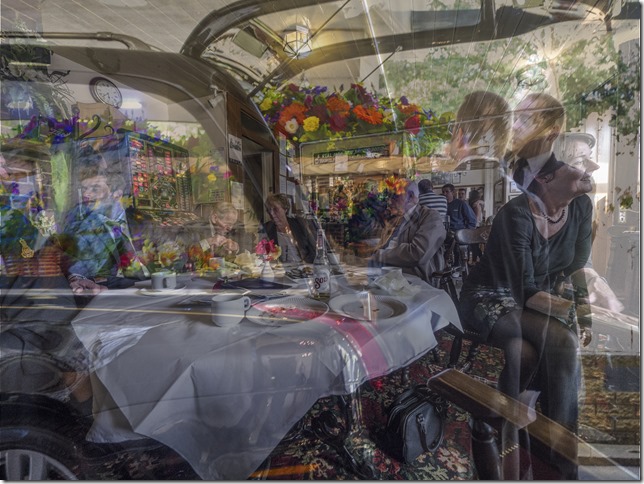 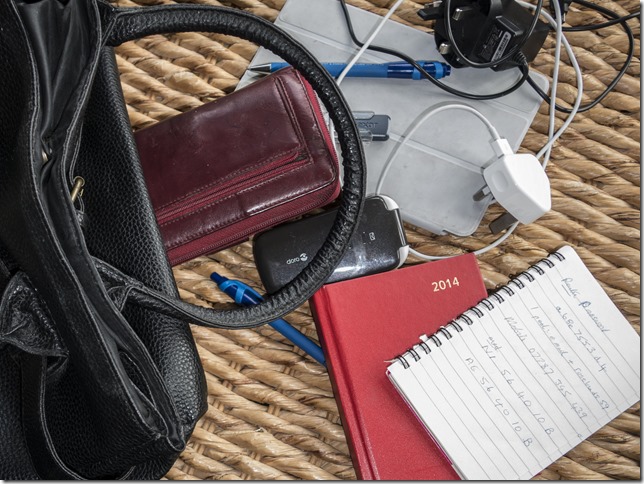 CV
I’m a 56 year old chubby bald paraplegic wheelchair user. I took up photography seriously five years ago and completed a first degree with the Open College of the Arts (OCA) this year. I am currently studying for an MA in Fine Art (Digital) at Camberwell College of Art. My particular interest is focussing on the visual discourses around illness, impairment and disability.

My work has been featured in the following places:

Thoughts
What is really interesting to me is how similar photography is to writing. The choices I made when unconstrained for my discourse entitled Twelve Days in Summer that is on my website resulted in 57 images being shown. But Source requires submissions of eight images or less. Thus trying to say the same thing in 8 images as 57 involves a great deal of work in terms of choice of image in terms of subject matter and association values.

Still, I think yesterday was a day well spent whether I am successful or not.

2 Responses to So much for waiting – a submission to Source